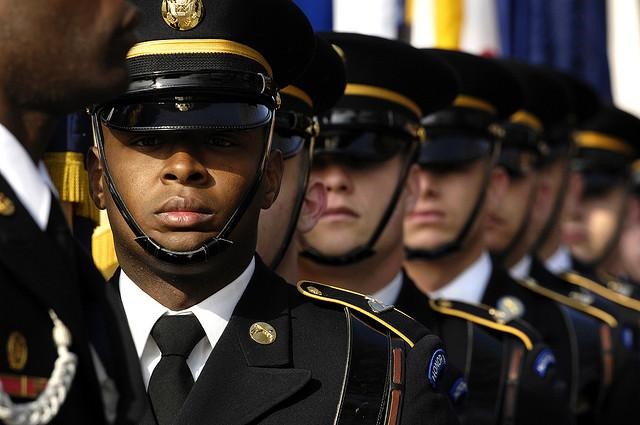 October 7, 2014prologLegalGeneral Courts-martial, Special Courts-martial, Summary Courts-martial, UCMJ
Not everybody knows that the military operates under its own law and code of justice. People in the military can still fall foul of civilian law. But they also have to follow military law and could face punishment for an infraction that breaches these laws. Some laws that are only relevant to the military include being absent without leave and disobeying a commanding officer. Civilian charges for military personnel could also result in discipline within the military. For example, the police could END_OF_DOCUMENT_TOKEN_TO_BE_REPLACED